A Lesson in Intimacy from Stephen King 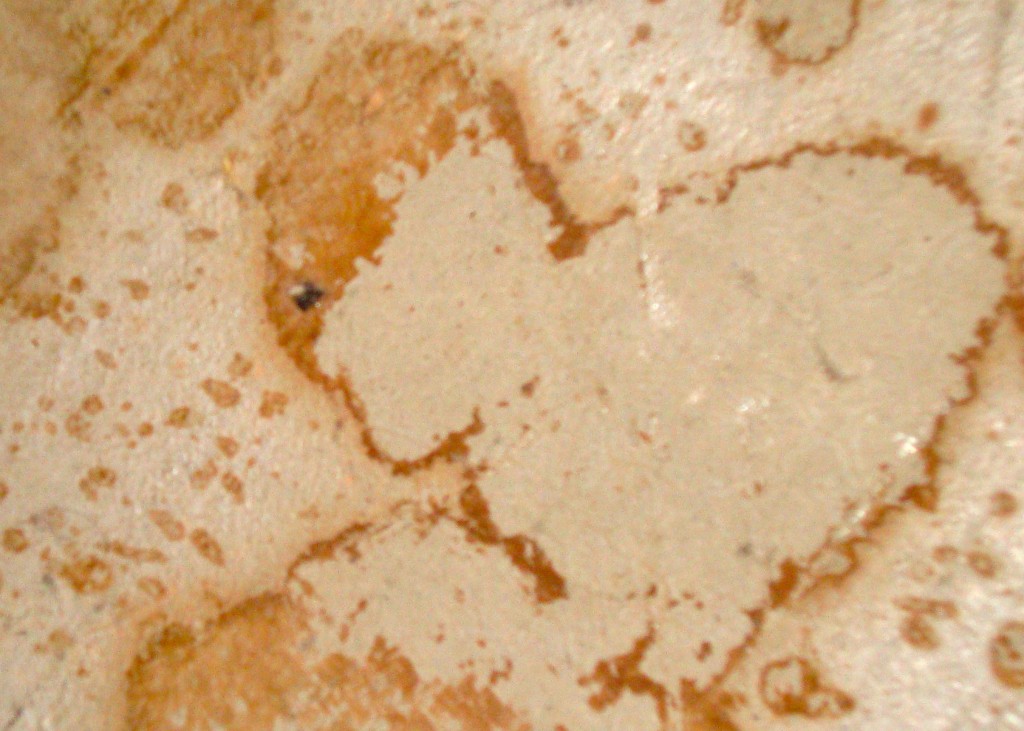 There was a moment during the interview when one of the King children was talking about a book, and Stephen turned toward his wife and took her hand. He grasped it, tightly, and they both closed their eyes and leaned in toward each other, as if in prayer. Later, when asked about that moment, Stephen could not remember what inspired that moment — maybe nothing at all. “Sometimes I just take her hand,” he said. “We’ve always been close, Tab and me. I love her.”