Sexual Assault: Who Do You Believe? 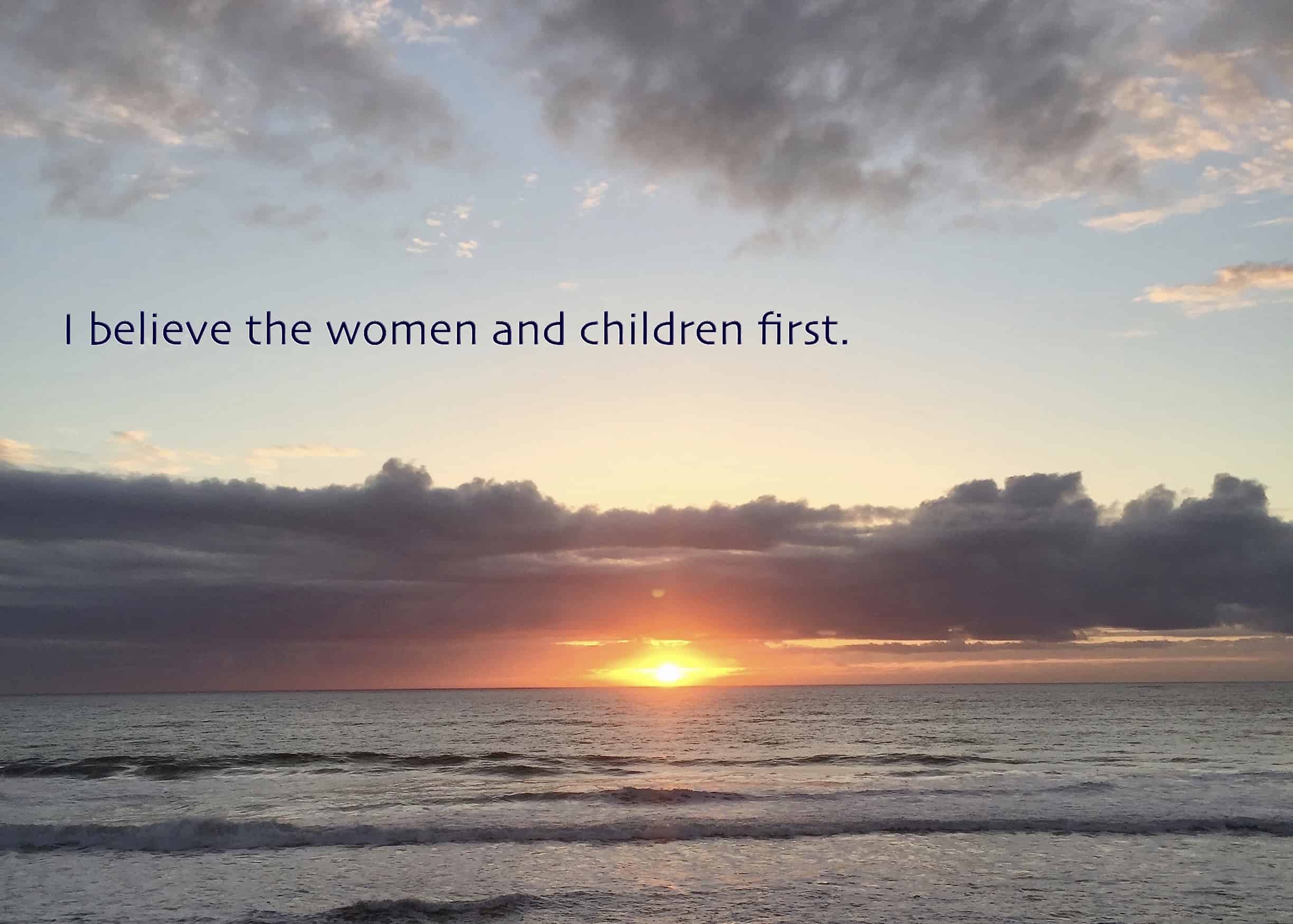 When it comes to the sexual assault/harassment awakening in America, it takes effort to find a corner of our lives that it doesn’t touch. If you’re a man, a woman, a parent, a young person, older one, a supervisor, a line worker, a political leader, a voter. If you are paying even the slightest bit of attention it permeates everything!

In my little corner of the world it boils down to who do you believe? Believing is important. Believing is validating. Validation is essential in grounding who we are and our place in the world.

In my life as a therapist I cannot count the number of times people have come to me with stories of unwanted groping, rubbing and touching, horrifying repeated rape by people who were responsible for the child’s emotional and physical safety. The accounts are often followed by, “This is the first time I’ve told anyone,” or “I told my mother, but she said I was wrong.”

Even writing this makes me angry and upset on their behalf. On our behalf.

As a baby boomer I’ve looked back at micro-aggressions I’ve sustained during my life. A friend of my older brother used to lean into me in a “weird way” when I was an innocent ten year-old. Later as a young adult there were the way out-of-line sexual comments murmured in an elevator, a look that lingered below my neck for too long. People of my generation let these kinds of episodes pass all the time. Even if they were worse, we suppressed the incident because we knew it would be hard to prove and would only reflect badly on us.

I am proud to be the mother of a young adult daughter who will not tolerate any behavior that crosses that line. I am fiercely glad that she knows her father and I will have her back if she needs to confront that person in whatever arena necessary.

As a therapist, I say the same to whoever has the courage to reveal their most vulnerable moment to me. It is an honor, a privilege, to be a witness for them, to stand with them as they create strength from trauma.

Sometimes that begins with, “I believe you.”