I remember first learning about eating disorders in middle school.  They were presented as disorders that tend to impact a particular type of person: affluent, white, adolescent, female.  Looking back on eighth-grade health class, it was all very black and white: you could have anorexia or bulimia, but that was it. Misconceptions about mental health issues can begin with our education system.  As a psychotherapist who treats people of all ages with a wide range of food-related disorders, I have seen that they do not discriminate with who they can impact. You can have symptoms of anorexia and bulimia, and those are not the only two eating-related disorders that exist.  Hearing a recent news story from NPR, “How Eating Disorders Can Affect Anyone,” inspired me to bust some of the myths associated with the topic. 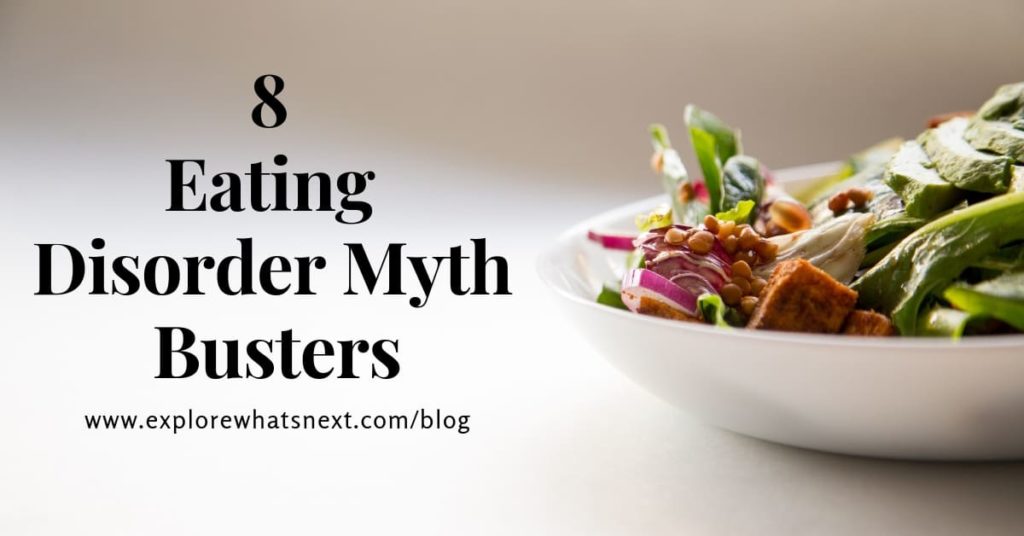 If you are struggling with any eating disorder symptoms, or feel anxiety and guilt related to food and weight, I encourage you to talk with a professional who is specialized in treating these issues. Explore What’s Next has clinicians at both of our office locations who can offer free initial consultations.  We will help by providing you with the right information and giving you the next steps. 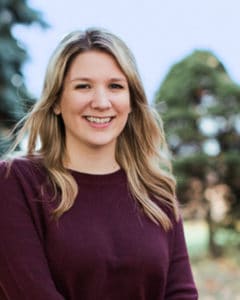 Christine understands what it’s like when you’re trying your hardest and an invisible hand is holding you back. It doesn’t mean you’re weak, or stupid, or unworthy of good things—it just means you could use some help. It helps to connect with someone who knows that your stories are worth listening to. Christine will hear your story. She’s a great listener.

Christine is easy-going, friendly, empathetic, non-judgmental. She’s funny and real in a down to earth way. She loves working with pre-teens, teenagers, and young adults to help them move through those difficult life transitions where a person can feel lost.

With Christine’s guidance and encouragement you can take the first step to a happier, healthier life.

10 Ways to Find a Good Therapist