My Day As A Psychologist Lobbyist

The word ‘lobbyist’ does not stimulate Quixotic images of inspired professionals setting out to protect the citizenry for the greater good. ‘Lobbyist’ usually brings up quite the opposite reaction, like a bad smell suddenly entering the room. And yet, yesterday I joined the ranks of lobbyists for the day and it was good work! 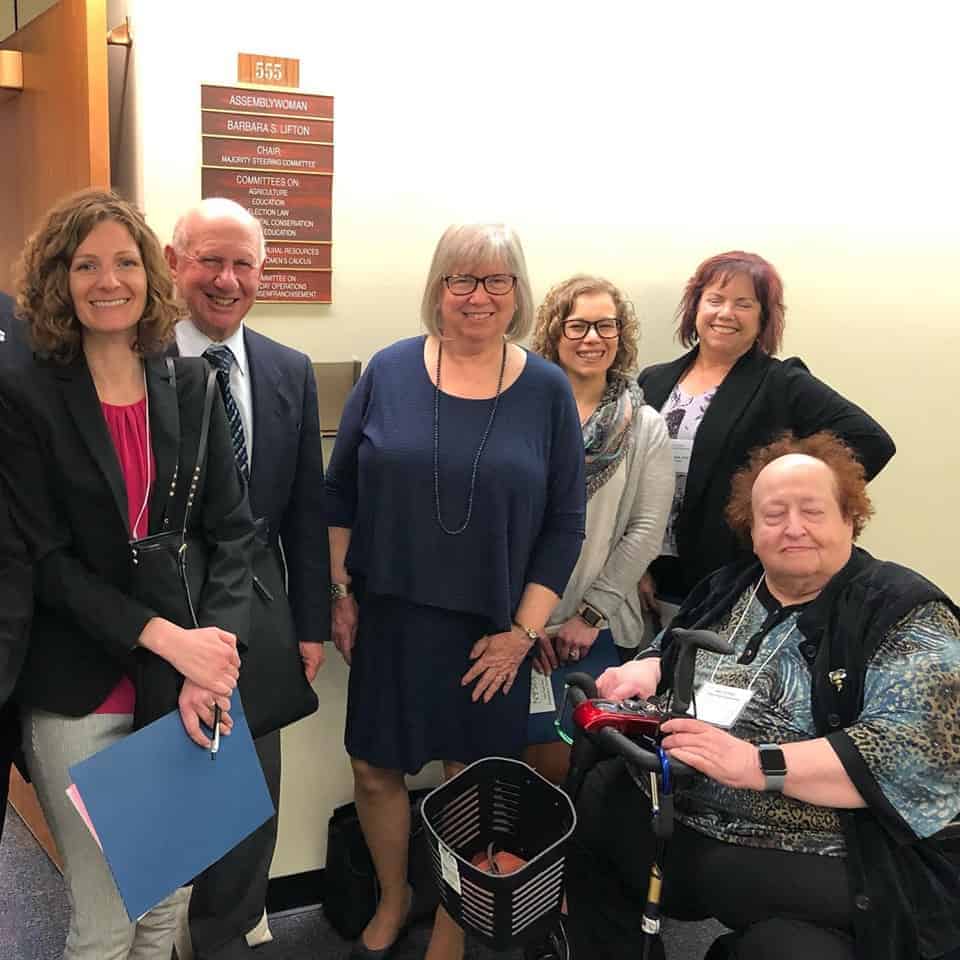 One of the many hats I wear is that of Professional Advocate. I believe deeply in the profession of Psychology as a science and the unique roles psychologists fill academically, in research, in the workplace and clinically. Participating in Lobby Day makes me very proud. I see it as an opportunity to educate key public leaders in all that psychology does for the citizens of New York and, being perfectly honest, to brag a little.

The mission of New York State Psychological Association, (NYSPA), is simple: To advance the science and practice of psychology as a means of promoting human welfare. Isn’t that cool? I get to represent Western New York psychologists as an NYSPA Council member, which means I serve on the governing boards locally, at the Psychological Association of Western New York, (PAWNY), as well as statewide.

On NYSPA Lobby Day psychologists from all over New York are called to action. We gather at the Capitol in Albany to meet with legislators, senators and assembly members to discuss legislative efforts and bills that we support and hope they will, too. The day is packed with meetings which is NOT my favorite thing. Meetings are to be avoided as much as possible because, frankly, meetings are too often a big waste of time or worse, a huge energy suck. These meetings were the opposite! 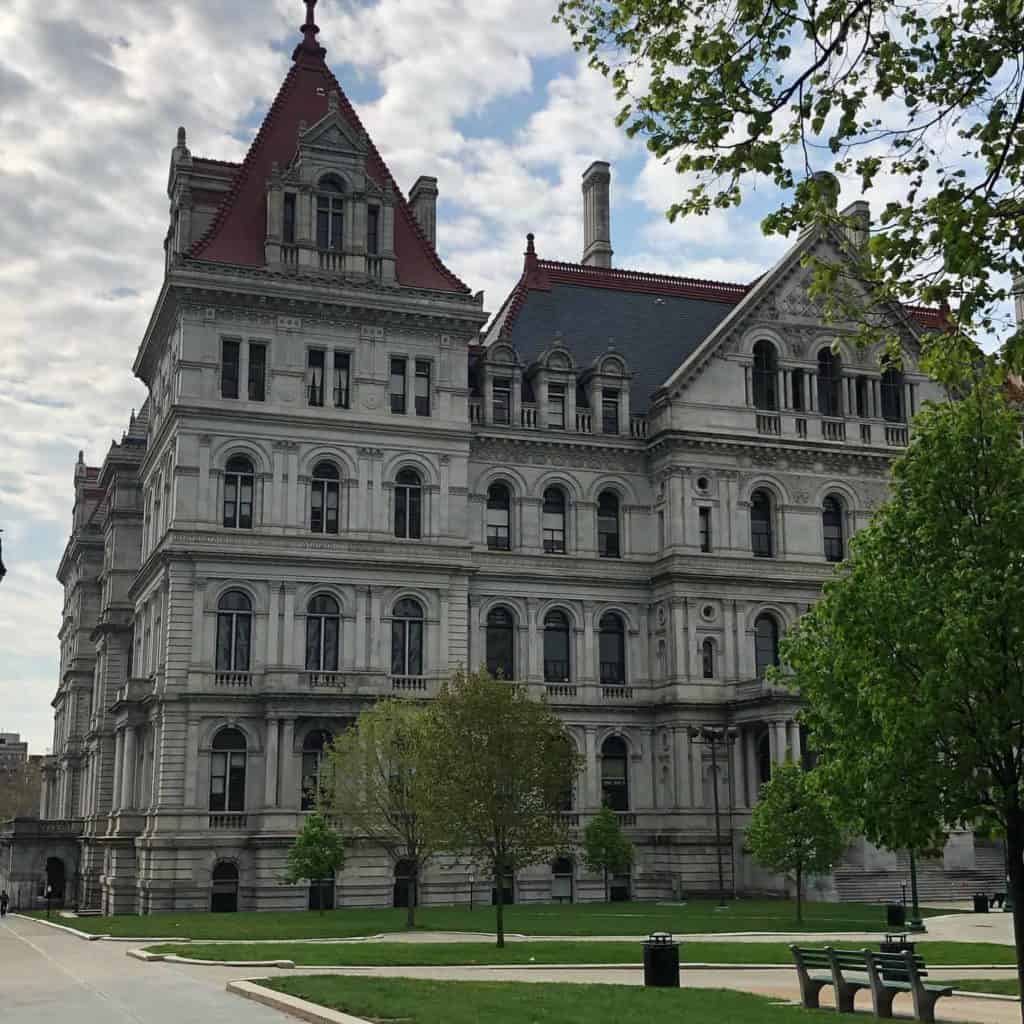 The NYSPA advocacy leadership was organized and ready. The group got a briefing on our talking points. We broke out into small groups. We were handed a prepared schedule of eight or so meet-ups with individual lawmakers, each about thirty minutes long. Long enough to voice our concerns, short enough to not go into a coma.

Lobby Day was fun! I got to hang out with friends, fellow psychologists, from across the state. We met with some awesome legislators who CHOSE to run for office so that they could serve the citizens of their neighborhoods, towns, and regions. I’m serious. I expected to meet a bunch of smarmy, inauthentic politicians. I guess they were out of the building for the day.

Life gave Dr. Aletta the opportunity to know what it’s like to hurt physically and emotionally. After an episode of serious depr

ession in her mid-twenties, Dr. Aletta was diagnosed with a rare kidney disease that relapsed throughout her adulthood. While treatable, the cure was often as hard to bear as the disease. Later she was diagnosed with scleroderma, another chronic illness.

Knocked Down Hard: How Mindfulness Got Me Through

Is It OK To Cuss In Therapy?