Hey, Mom! Can You Handle The Truth? 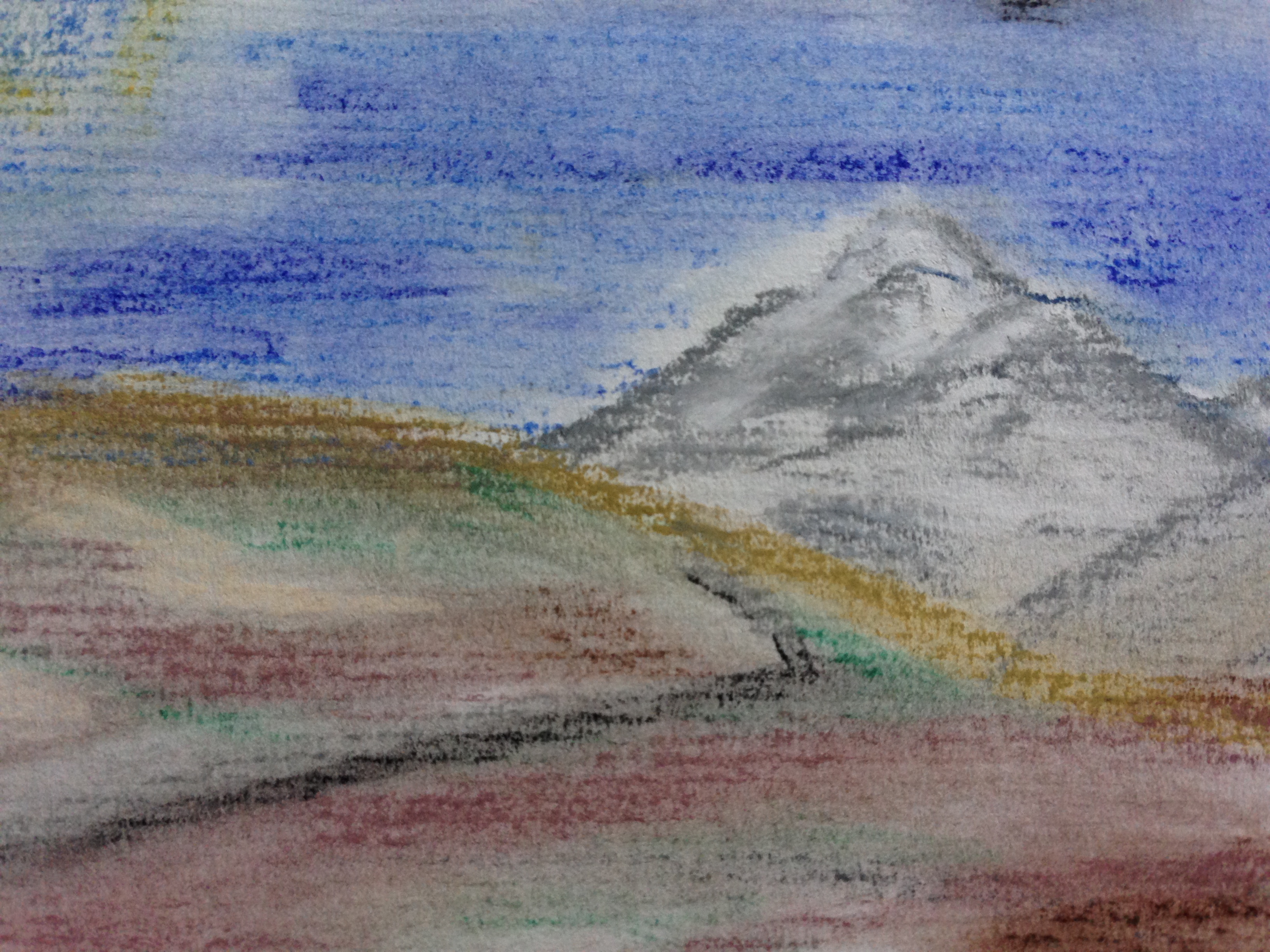 A vacation, when we’re really lucky, gives a family the opportunity to bond, share old memories and make new ones. That was my hope for our recent family trip to the mountains.

Now that my kids are young adults, my son is twenty-one and my daughter 19, (Yikes!) I felt it was safe to ask them if my way of parenting worked for them when they were growing up. Of course I wouldn’t ask this question if I wasn’t fairly confident they would say, “You were a great mother! I wouldn’t change anything! When I have kids I’m going to rear them in exactly the same way!”

It is true that both kids said I was a great mother and that was totally gratifying. Once I was all languid with self-satisfaction they slipped in the “…but…”

Among other things, it turns out that when they were little, whenever they weren’t going to like the answer to a question they asked me, I had a ‘tell,’ a clue, that gave me away before I even said, “No way, sweetie.” My early warning system consisted of:

1. Before answering the question, silence would reign a few seconds too long. Imagine crickets.

They hated hearing that sigh, they said.

Now in the scheme of things this is pretty gentle feedback. Doesn’t matter. I felt hurt and misunderstood. So naturally I got defensive.

Why? I’m a grown up! I’m even one of those parents who believes strongly that you can’t parent from a platform of always needing your kid to like you. Being a good-enough parent means there will be times your kid is going to downright hate your guts. That’s not always a bad thing. In our house we often quoted Mick Jagger:

They probably hated hearing that, too, come to think of it.

Anyway, even as the mother of young adults who were reasonably and honestly answering the very question I posed to them myself, I got defensive.

In the middle of my defensive argument, I realized how ridiculous I sounded. By overreacting I was missing an important point but I wasn’t sure what it was. Finally, I sighed (Yes. I sighed!) and said, “I had no idea I had a tell.”

And that’s really why I got defensive. I had no idea. The negative feedback caught me completely off guard and my dukes went up automatically in a ‘flight/fight’ kinda way. If either of them had said, “I hated that we had a ban on talking about Sponge Bob at the dinner table,” I would have been ready for it and even laughed a little at the memory.

But this was out of the blue. Like someone telling you you had spinach in your teeth after you made that presentation to the Board of Directors. My kids held the mirror up and guess what? I wasn’t perfect.

Once I relaxed and just accepted the truth, that during all those years my kids’ used their good observation skills to anticipate my response, they gave example after example from their memory storage banks. “Do you remember the time…” “What about when…”

Each example was one where it made sense that I said no. Like when my daughter was ten years old and she was invited to a sleep-over by a child whom I had never met, to a home where I had never set foot and whose family I did not know. What I was doing with the cricket-y silence, the sigh and the “Let’s think about this,” was giving myself space so that I didn’t come down with an unprocessed, reactive NO! I needed time to look at all sides of the issue, hear the kid out, and, if needed, to consider how to say ‘no’ in a way that was respectful and at least had a chance to be understood by all.

“Between stimulus and response there is a space. In that space there is our power to choose our response. In our response lies our growth and our freedom.” ~Viktor Frankl

Giving ourselves that space as parents is challenging to say the least. But necessary. Without it we are vulnerable to teaching our kids they are not worthy of respect. We can even become abusive.

The point I was missing? My son and daughter actually agreed that I should have said ‘no’ in most of their examples, they never said they didn’t. What they were saying was that hearing that sigh, they knew what was coming and as little kids, they found it sucky no matter how respectful I was. That’s OK, I can live with that.

Most importantly, as we drove to the trailhead for our day hike, brother and sister were bonding over their shared memories. Vacation mission accomplished!