Surviving the Suicide of Someone You Love

My brother’s childhood best friend committed suicide. I was 16 years old at the time, Mark (not his real name) was 21. Mark’s parents were close friends of my parents; we played together as little kids, he was my first crush. We drifted apart as we grew up. Mark was a Kennedy-esque figure to me, handsome and smart. Everyone expected great things when he went off to an Ivy League law school. Then he was dead. 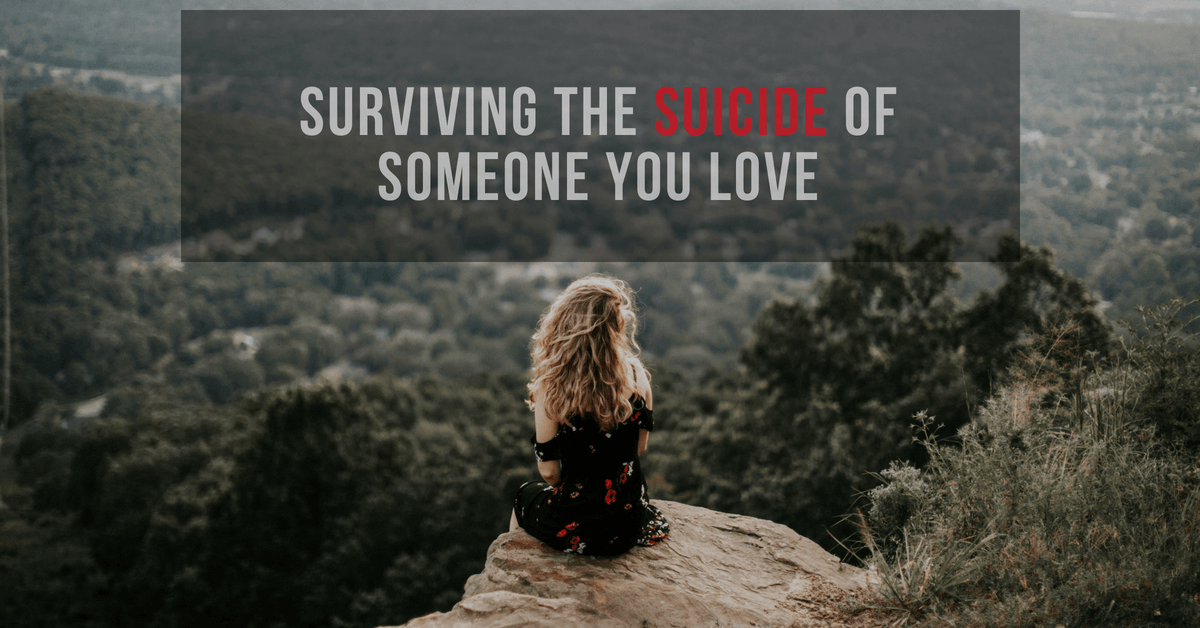 I have a vivid memory of walking around the neighborhood with Mark’s brother at night. The adults were sitting shiva and he had to get away. Suddenly he grabbed a fallen branch and wailed it on the trunk of a tree. Raw anger.

This family did heal. Before support groups or national days of recognition, they talked about the conflicting emotions pain, anger, guilt. The same tape kept playing in everyone’s head:
If only… If only… They used therapy, the love of family, friends and good works, to find their way through. They found a way to forgive.

Today is National Survivors of Suicide Day. Around the country, there will be gatherings, rallies for awareness and support.

If you suspect someone you care for is thinking of suicide tell them out loud that you are worried about them and ask if they have thought of harming themselves. Get over your fear of offending them and imagine if they are dead tomorrow, will you regret not asking? If the answer is yes, then follow the guidelines provided by the American Foundation for Suicide Prevention. You won’t regret it.via WBFO Surviving After Suicide of Family Member

5 Tips If You Love Someone Who Has a Mental Illness

What To Do If Your Teen Is Cutting? Part ll