Nelson Mandela: What happens when we lose a father? 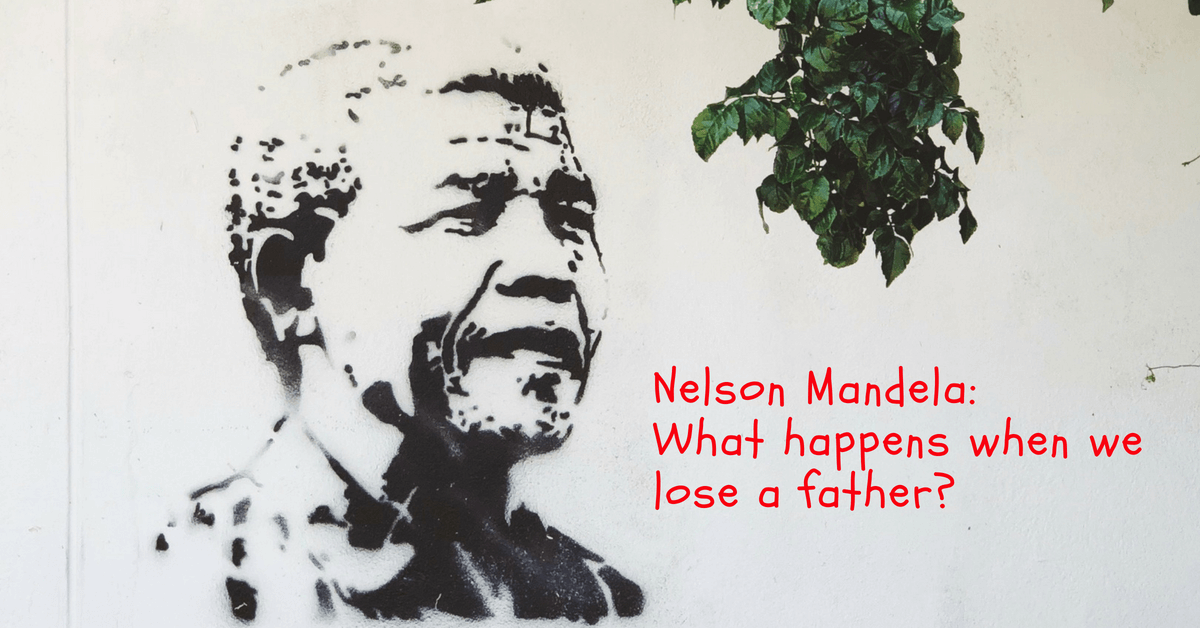 From what I’ve read and heard through the media, I don’t think Nelson Mandela would expect or want to be deified. Some of the posts, interviews and articles about him since his death make him sound like he sprung from his mother’s womb fully the tolerant, brilliant politician and peacemaker he became in later life. But that can’t be so. It wasn’t so.

Like Nelson Mandela, my father lived a long life. He died in his sleep at eighty-eight years old. We are very lucky when we are able to know our parents as adults. It gives us chance to get to truly know them, not as the two dimensional icons of our childhood, but as the three dimensional human beings they really are. More like us.

Sometimes that’s a painful transition. As a child and into early adulthood, I worshiped my father. I thought he was the most intelligent, the most cultured, the coolest guy around. A combination of Jack Kennedy, Einstein and Freud. I had him on an impossible pedestal.

When it turned out he wasn’t the smartest guy in the world, that he could be, and often was, wrong, I had to grieve the loss of the superman I had created.

Then I got to learn all over again who this man really was; his frustrations, failures, in addition to his accomplishments. I realized he had clay feet as well as strengths. I had to let myself be angry that he wasn’t perfect. That he had “let me down”. Then I could forgive him in my heart and accept that he did the best he could. This was a long process and took not a few hours of therapy! It turned out that even with his faults my Dad was pretty cool after all. And, more importantly, he was a real human being.

Ultimately, when we are able to embrace our role models as good yet flawed, we can incorporate them into who we are and love them and ourselves that much more deeply for it. Who is our role model now that our role model is gone? They are never gone, as long as we carry the best of who they were inside our hearts.

The NPR Program, Tell Me More, had a wonderful conversation which emphasized the evolution and complexity, of who Nelson Mandela, the father of his country, really was. Of all the tributes I’ve heard and read over the last few days, this one stood out for me. To help us remember Nelson Mandela well, here are some of his most cherished words. Is your favorite here? If not, please share it in the comments:

“The greatest glory in living lies not in never falling, but in rising every time we fall.”

“There is no passion to be found playing small – in settling for a life that is less than the one you are capable of living.”

“A good head and a good heart are always a formidable combination.”

The Awesome Role Models in My Mother’s Sewing Circle

Fight Terrorism by Falling In Love