Should I Stay Or Should I Go?

Discernment is a word you don’t hear very often these days. It means applying judgment and understanding to discern, or separate out, the elements in a confusing situation (i.e. hot mess). Darci Cramer, Ph.D., a seasoned family and marriage therapist, shares her approach to helping on the fence couples decide what to do next, before even entering actual therapy. In Discernment Counseling, each individual’s concerns, fears, even secrets, are heard and held by the counselor. Read more… 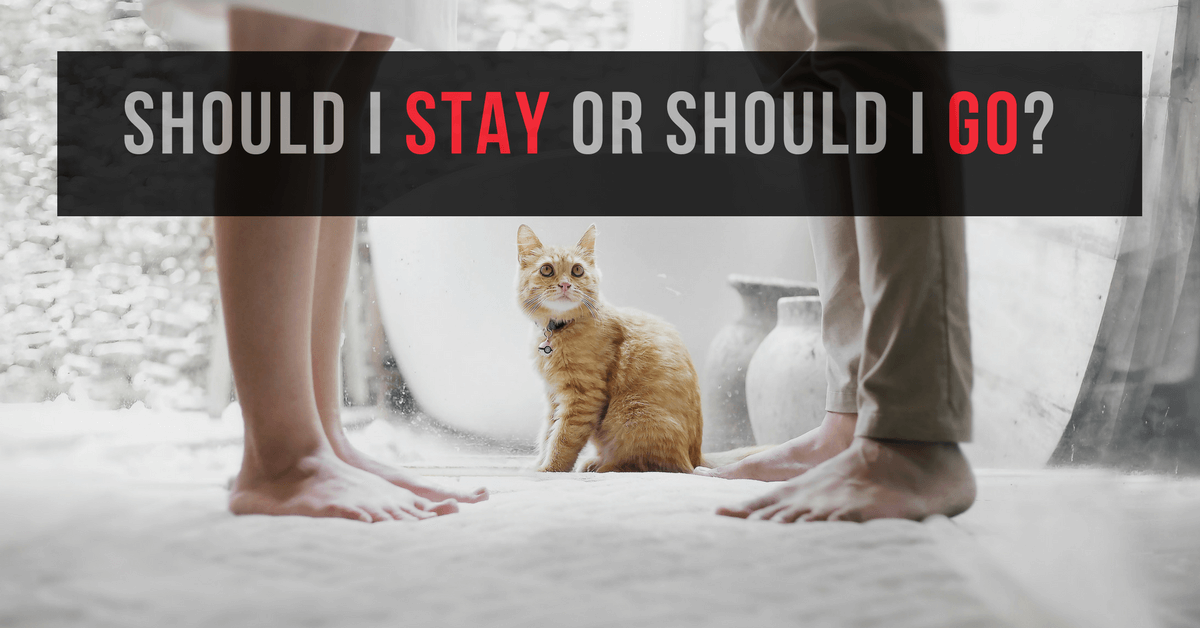 It’s common wisdom that by the time many couples get to marital therapy it’s too late to make any real difference in their relationship. But, another reason marital therapy can be set up to fail is when both people don’t really want it. These are called “mixed agenda couples,” and they’re very common. In these couples, one person is “leaning in” to the marriage, and the other is “leaning out.” Typically, the “leaning in” partner is the one pulling the other into therapy, and the “leaning out” partner is frustrated, on the verge of divorce, hasn’t decided for sure to leave, but isn’t sure therapy will make a difference. Starting therapy off this way, when one person already has a foot out the door, is destined to fail.

Enter Discernment Counseling. This brief process (typically five sessions or less) is very much NOT marital therapy. Instead, its goal is to help “mixed agenda” couples find clarity and confidence in their decision to choose one of three possible paths their relationship can take:

Each session runs an hour and half or two hours, and are structured like this:

While many marital therapists will not keep secrets from one partner, a discernment counselor can. This allows people to be thorough and honest about what’s happening for them (especially when there is an affair), and to really take advantage of the opportunity to talk honestly to a professional about their dilemma. Then, if the couple decides to continue with that professional for marital therapy, secrets will need to be disclosed.

Is Discernment Counseling For Everyone?

A successful course of discernment counseling isn’t that the marriage stays together. Rather, a successful course of discernment counseling is one where the couple has confidently agreed to what they are going to do, where they have a new understanding of their responsibility in the deterioration of their relationship so that they can either work on with their current partner, or bring this knew knowledge into any relationship that comes later. 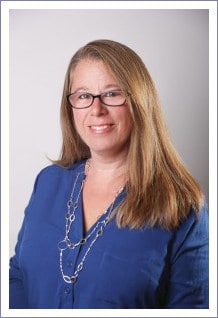 Dr. Darci Cramer is a Licensed Marriage and Family Therapist in private practice in East Aurora, NY. She has worked with couples and families for over 20 years. Lately her focus is on couples who have experienced infidelity and divorce. She is a past president of the New York Association of Marriage and Family Therapy, and is a member of the Collaborative Law Professionals of Western New York.

If your relationship could benefit from Discernment Counseling, you may contact Darci Cramer, Ph.D., LMFT at (716) 241-1524, and at drdarci@mftwny.com. Or visit her website, where you can make an appointment through the Client Portal, at www.mftwny.com.

If you found this article interesting then perhaps you’d like to read something else on our blog. We try to provide different views that are helpful and insightful.

In Marriage: Shut Up and Listen!