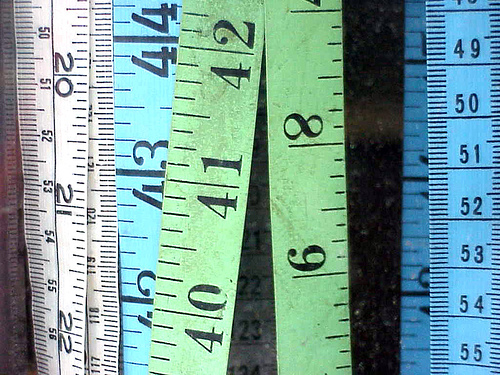 Yesterday was my weekly showdown with the scale. It took me 12 hours to get over it.

After a week of eating responsibly, and working out to a good sweat, almost daily for 30-45 minutes, I did not lose a single pound.

NOT A SINGLE POUND!

My first impulse was to throw myself prostrate in front of the refrigerator out of grief. It took me a full day to turn around my stinking thinking from, "Give up now! You're a failure! There are brownies in the kitchen and they need you!"

But no, I did not give up. Here are my four reasons not to despair:

So there you go. Demons averted, for dinner I had one small piece of chicken oven baked, steamed broccoli with a drizzle of olive oil and pan seared baby red potatoes. No seconds.

And a square inch of brownie.

Hey! A girl's got to have her chocolate!

PS. Commenter Maria shares this article with us Does Muscle Weigh More Than Fat? She says, "This article really made me feel SO MUCH better! Because I did see results but the scale was not budging." Thanks, Maria!