What I Didn’t Know About Mother’s Day 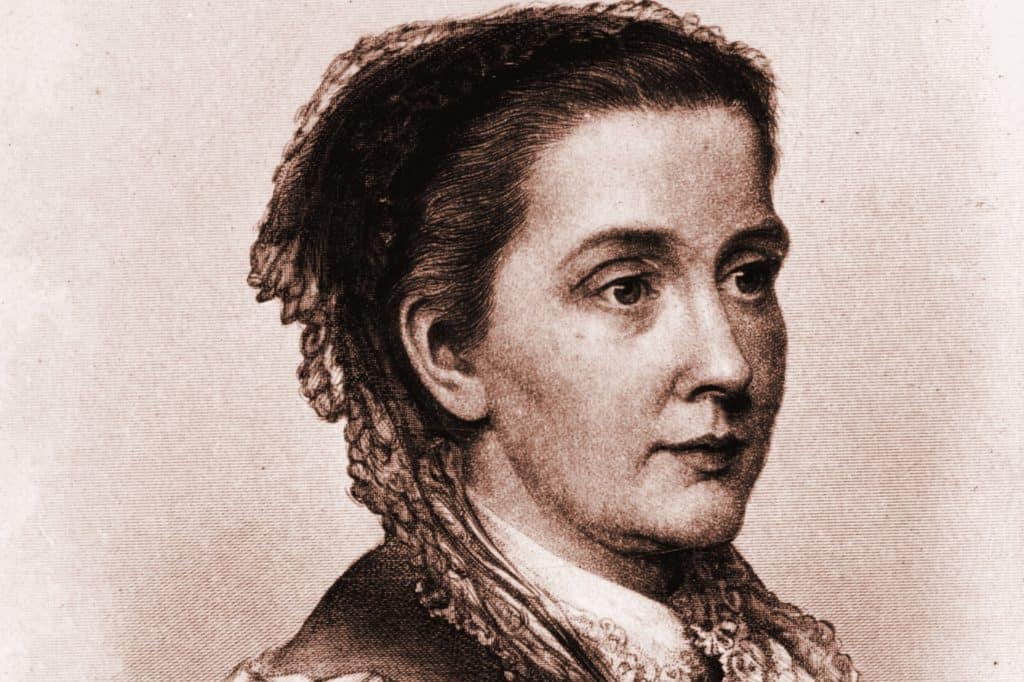 Anna Jarvis, daughter of Ann Reeves Jarvis, who had moved from Grafton, West Virginia, to Philadelphia, in 1890, was the power behind the official establishment of Mother’s Day

Even before Anna Jarvis, there was another Mother of Mother’s Day in the U.S., Julia Ward Howe, who wrote the lyrics to Battle Hymn of the Republic.  She was an abolitionist and advocate of women’s right to vote.  As a peace activist she wanted mothers around the world to “protest what [she saw] as the futility of their Sons killing the Sons of other Mothers.”  Even though her marriage was emotionally stifling, Julia Ward Howe managed to get her voice heard. Read her Mother’s Day Proclamation.  Written in 1870, it is heartbreakingly relevant today.

What fascinating women! Let’s remember them as we celebrate Mother’s Day with our families.